We’re still in the early stages of a new currency era, where digital money is the accepted form of currency for trade and commerce. Bitcoin was created as a peer-to-peer payment system for online merchants to accept payments from anywhere in the world without the need for financial intermediaries. Today, the cryptocurrency market has grown to include speculative traders and those looking to exchange their fiat currency for Bitcoin and other cryptocurrencies.

Cryptocurrencies might be the answer if you’re looking for ways to invest your money. However, before you dive in, make sure you understand the ins and outs of digital currency.

How Does Cryptocurrency Work? 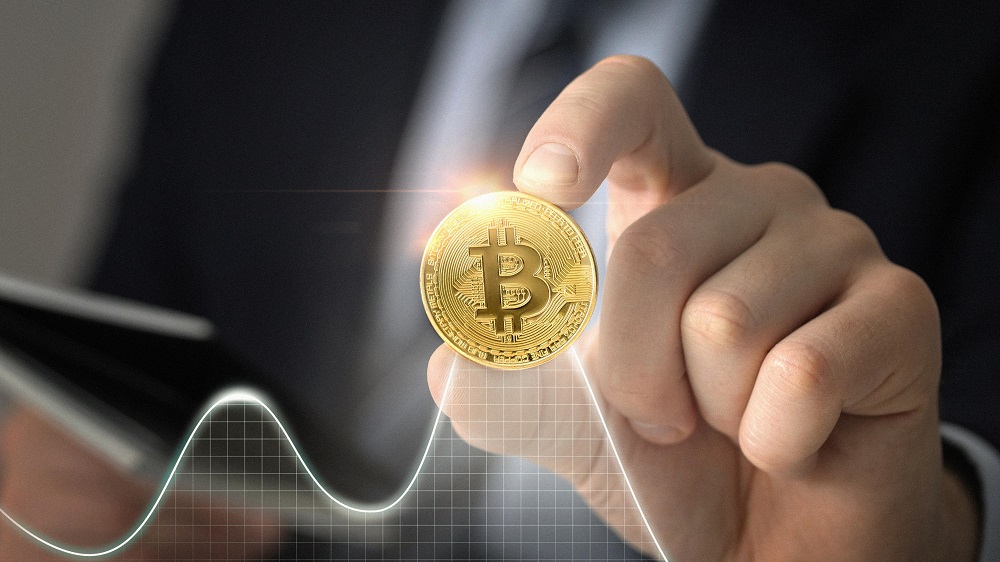 Cryptocurrency is a new digital currency that a government doesn’t back. Unlike traditional currencies, it is not regulated by any bank or authority. This makes it different from other currencies. To use cryptocurrency, you need a wallet. A digital wallet is a software program that allows you to store digital currency.

Digital wallets allow you to send and receive cryptocurrency payments. There are several types of cryptocurrency wallets. The most popular ones are web-based and mobile app-based. A web-based wallet is a web browser extension that works like a regular wallet. You can download a cryptocurrency wallet from an app store if you have a smartphone. This way, you don’t need to log into a website.

A new trend in cryptocurrency is using nft technology as a medium for storing money, attracting a lot of attention. But, just because this technology is used for cryptocurrencies doesn’t mean it’s safe. There’s been some controversy surrounding Bitcoin (the most popular form of cryptocurrency) lately, and the fact is that there are a lot of risks involved with holding and trading in cryptocurrency, especially the risk of fraud. While the rise of nft technology is promising, a lot of people are still concerned about the security of these coins and whether they’re a good investment.

With nft, it is very safe to store and transfer your money. Even though the use of cryptocurrencies is growing, there are still a lot of risks associated with it. One of the problems that people face when they try to buy or sell cryptocurrencies is that it is very difficult to find a reliable exchange. The existing trades are risky, and many are based in foreign countries, so if the site you use gets hacked, you could lose your money.

How Do I Invest in Cryptocurrencies?

Now, cryptocurrencies are all the rage, but investing in them is still a tricky business. One of the most important things to consider when investing in a cryptocurrency is ensuring that the market hasn’t already overvalued it. Bitcoin is no exception, and if you see that the price of a coin has been increasing steadily for a while, it’s probably too late. Other ways to identify whether the currency is overpriced include looking at the number of people who own it and the amount of money circulating within the market.

Cryptocurrencies are one of the hottest things to invest in nowadays. However, it is really important to look at them more rationally. Cryptocurrencies are also a risky investment. The main problem is that no one knows how they will perform in the future. They are also very volatile, and the price of one cryptocurrency can be affected by what is happening in the world, the government, and the economy. It would help if you always looked at a currency before buying it. There are many other ways to invest. You can buy shares of companies that you think will perform well in the future. There are many ways to invest, but you should always look for the best.

What Are Some of the Advantages of Bitcoin?

Bitcoin has some serious advantages over traditional payment methods. It’s most immediate is that the transaction takes place instantly, without having to wait days for a check to clear. Because transactions are instantaneous, there is no need to deposit funds into an intermediary bank account before transacting. Thus, the transfer of funds is essentially free. The second advantage of bitcoin is that it is virtually anonymous, allowing its users to transact without fear of government intervention or scrutiny.

This paper explores the current state of cryptocurrency, including the challenges digital currency faces and why it is likely to succeed. Bitcoin is a new form of money that has attracted the interest of users worldwide. Bitcoin is a peer-to-peer electronic cash system that works without a central bank or single administrator. This article discusses the unique characteristics of cryptocurrency and why it has gained popularity.